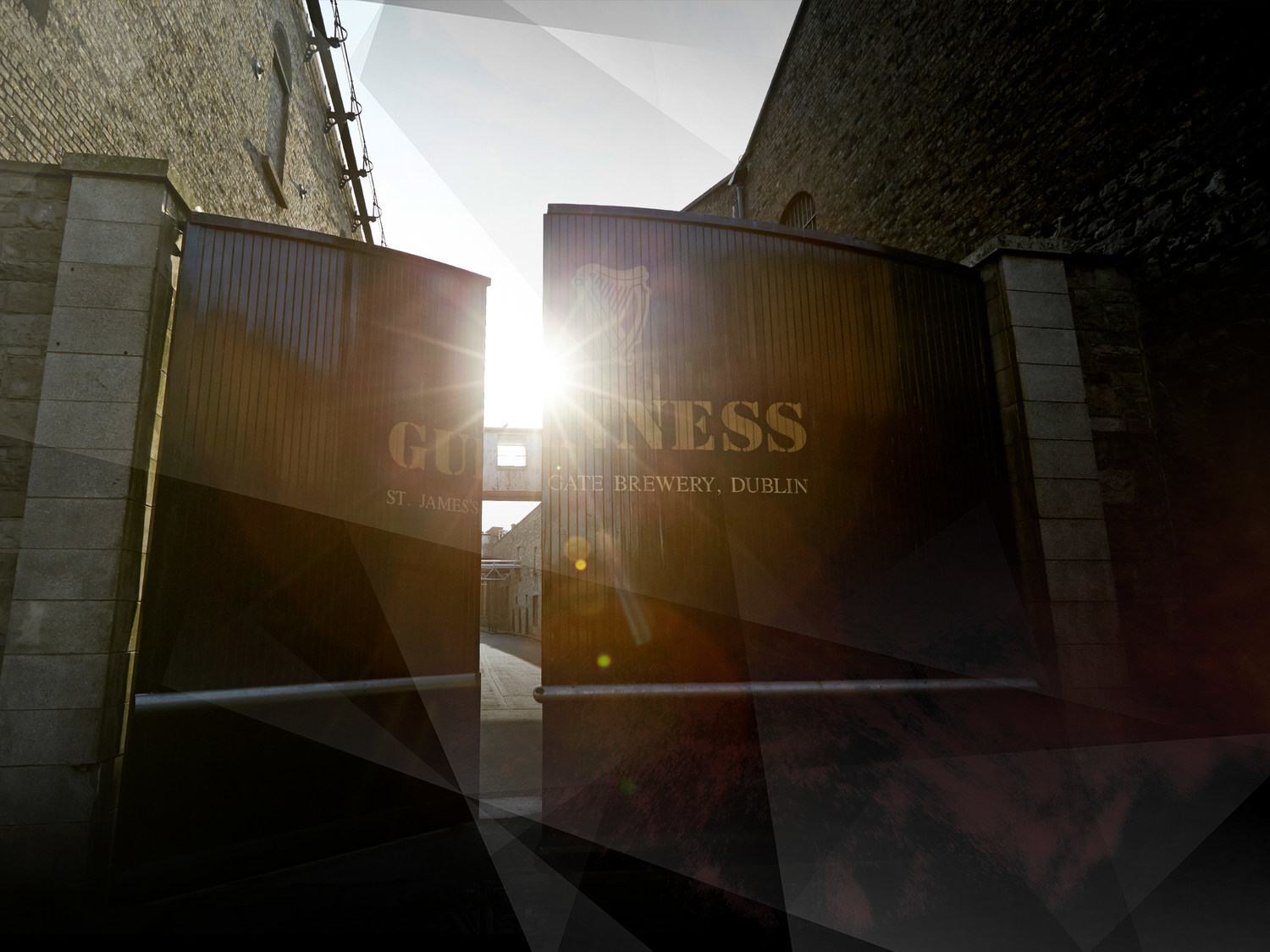 The Guinness Storehouse in Dublin has announced a new premium tour, to start in January 2020. It will offer the ultimate Guinness experience exploring the past, present and future of St. James’s Gate.  As a Guinness fan myself, this is definitely on the list!

Tickets will cost €95 per person for the two-hour tour, including beer and food tasting.

Not many people get to say they’ve followed in Arthur Guinness’ footsteps through historic railway lines and across the cobbled stones. Until now.

THE PAST, PRESENT AND FUTURE OF GUINNESS

Visitors will start the tour where it all began, with Arthur Guinness in 1759. Learn about the historic lease Arthur signed for 9,000 years. And all about his humble beginnings when he arrived in Dublin.

You will also visit the 200-year-old Vat Houses. This is where Guinness was matured for months before being sent to the four corners of the world. Walking among the tracks of the old railway lines, you will hear about the social history of the Guinness brewery. And the immense impact it had on the city of Dublin and on the world.

And, you will see how brewing on-site has evolved. From the types of beers brewed and methods used, to the equipment and brewhouses still in operation.

Next, visitors will learn all about the ingredients used in Guinness’s brewing process. And you will experience how the famous stout comes to life. In the Roast House, you will see first-hand the art and science of roasting barley. Learn the secret behind the unique aroma and flavour in every pint of Guinness.

You will journey through the legendary underground passenger tunnel to reach the furthest end of the brewery site, Brewhouse 4. This is only the fourth Brewhouse to be constructed at St. James’s Gate in over 250 years. Itrshows just how vast the Guinness operation is today as one of the largest, most efficient breweries in the world.

The Guinness Storehouse, you gotta add it to your bucket list!

One thought on “New tour at the Guinness Storehouse”