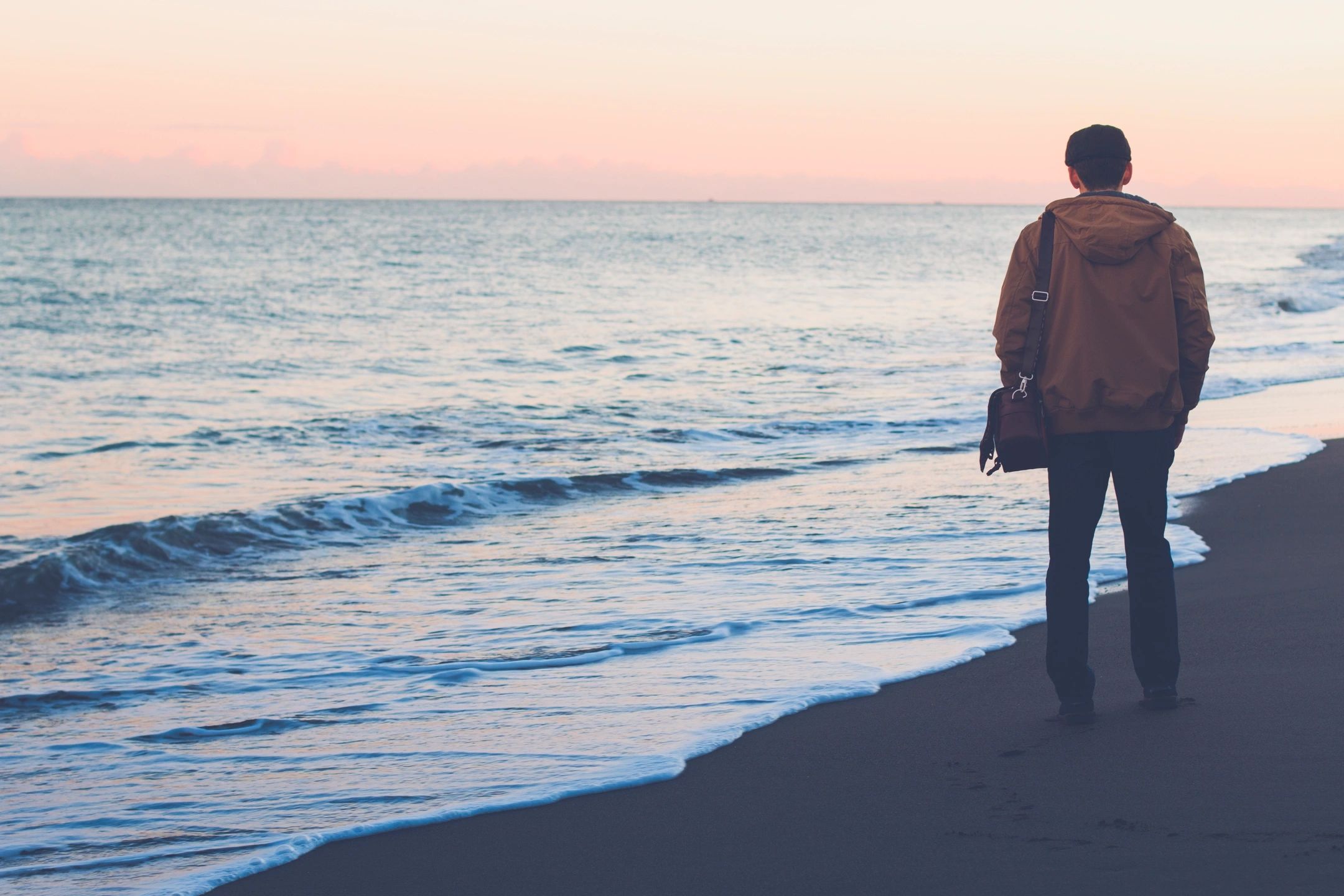 Walking more – not faster, just more – seriously boosts your health. And, yes, that’s according to research, recently published in the Journal of the American Medical Association.

So, the more steps you walk, the better for your health.

The US-based research team included investigators from the National Cancer Institute (NCI), the National Institute on Aging (NIA), and the Centers for Disease Control and Prevention (CDC).

The study tracked a representative sample of US adults aged 40 and over. Approximately 4,800 participants wore accelerometers for up to seven days between 2003 and 2006. They were then followed until 2015 through the National Death Index. The researchers calculated associations between mortality and step number and intensity, after adjustment for demographic and behavioural risk factors, body mass index, and health status at the start of the study.

“Being physically active has many benefits, including reducing a person’s risk of obesity, heart disease, type 2 diabetes, and some cancers. And on a daily basis, it can help people feel better and sleep better,” said Janet Fulton, Ph.D., of CDC’s Division of Nutrition, Physical Activity, and Obesity.

So, higher step counts were associated with lower death rates among both men and women; among both younger and older adults; and among white, black, and Mexican-American adults.

They also found that higher step counts were associated with lower rates of death from cardiovascular disease and cancer.

So far, there’s no research to show that the effects of walking quicker. Just this: the number of steps you take each day, but not the intensity of stepping, has a strong association with mortality.

“The main thing is to get moving for better overall health as we age,” said Eric Shiroma, Ph.D., with the NIA and co-author of the research.

In a nutshell, the more you walk, the better your health outcomes.